Zombies in the Basement 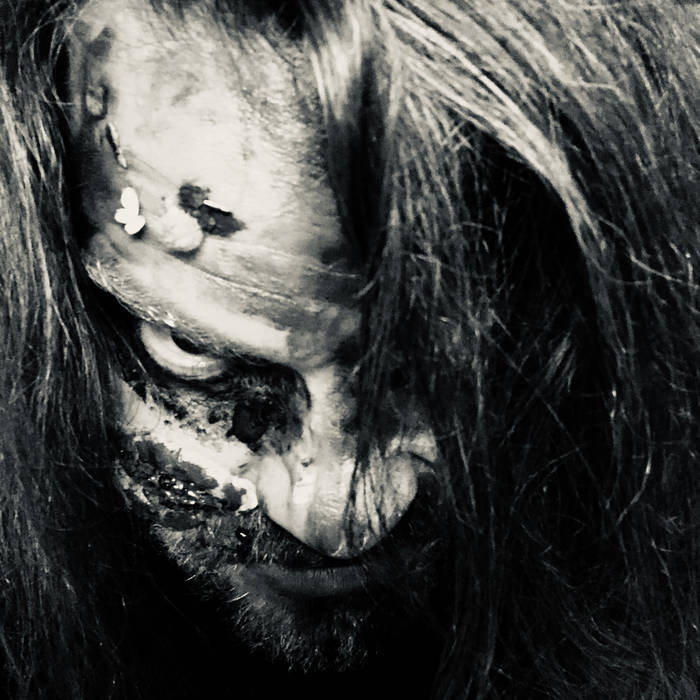 Happy Halloween!
This song started on tour in Bratislava. Our dressing rooms were in the basement of Stará Tržinica, the old market. The area was in disrepair, dark and spooky. The opening of the video was shot in this basement market area.

Rob Bochnik is a guitarist with The Frames, The Swell Season, The Glen Hansard Band, The Butchershop Quartet and records as a solo artist, having released his own record Blowing Out the Cobwebs in 2007, and Lovevolve in 2017. Most recently he has been touring as a guitarist with Glen Hansard in support of Glen’s solo records Rhythm & Repose, Didn’t He Ramble, and Between Two Shores. ... more

Bandcamp Daily  your guide to the world of Bandcamp